Exceptional museums have the ability to both surprise and inspire, and Dallas museums certainly fall into this category. No matter what your genre of interest, from serious historical treasures like paintings, sculptures and antiquities to off-beat cultural exhibits, it’s all here.

Several of the top museums in Dallas are located at the city’s cultural center, the Dallas Arts District. Start your cultural experience here.


The Dallas Museum of Art – Of all the museums in Dallas, this is one of the most popular. It is the anchor of the Dallas Arts District, and contains more than 23,000 works from around the world, including paintings, sculptures, porcelain, furniture and rare books. 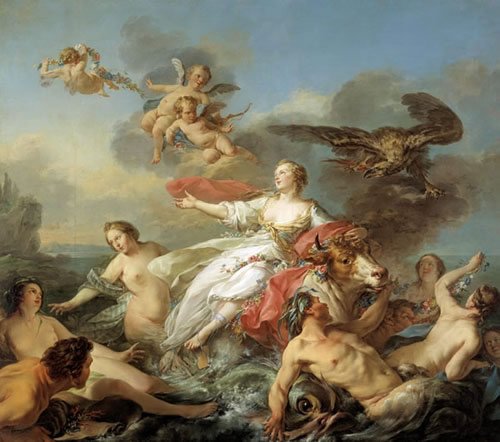 The Nasher Sculpture Center – Internationally recognized as one of the most impressive collections of modern sculpture in the entire world, Ray Nasher’s private works are displayed in a beautiful outside garden, and an architecturally stunning building. 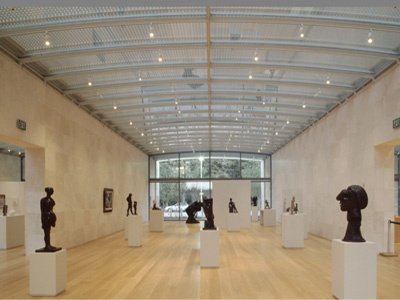 On the other side of downtown Dallas, just a few minutes away, is Dallas’s number one tourist attraction, The Sixth Floor Museum at Dealey Plaza. This Dallas Texas museum explores the 1963 assassination of President John F. Kennedy, and is located in the very building, the Texas School Book Depository, from where he was shot.

Another must-see is the Dallas Museum of Nature and Science at Fair Park, which is the result of a merger several years ago between the Museum of Natural History, Science Place, and the Dallas Children’s Museum. With its dinosaur exhibit, rocks and mineral collections, wildlife dioramas, planetarium, and larger-than-life IMAX theater, you’re given a hands-on opportunity to really explore our natural world. 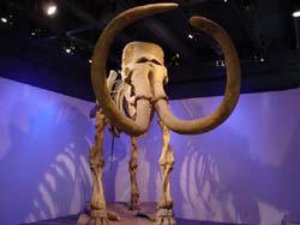 Located only 40 miles to the west, it is definitely worth your time to make the short drive to Fort Worth, which is home to two museums which are actually more widely recognized than their cultural counterparts on the other side of the Dallas-Ft. Worth Metroplex:

The Kimbell Art Museum – Though not as large as some other museums in the United States, don’t let its size mislead you. Housing a collection of approximately 350 works ranging from antiquity to the 20th century, you can find masterpieces by Michelangelo, Picasso, Rembrandt, Monet, and others. In addition, the building itself is widely recognized as one of the most outstanding modern public art / gallery facilities in the world. 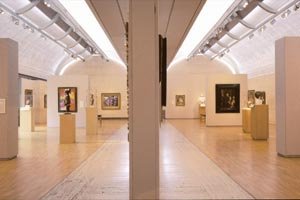 The Amon Carter Museum – Originally opened to display Amon Carter’s huge collection of Western art by Frederic Remington and Charles Russell, the museum has since broadened its scope. It now includes a range of 19th and 20th century American paintings, drawings, and sculptures, and is recognized as possessing one of the premier collections of American photography in the nation. 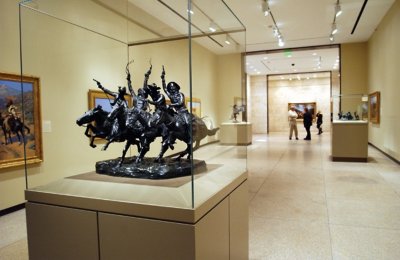